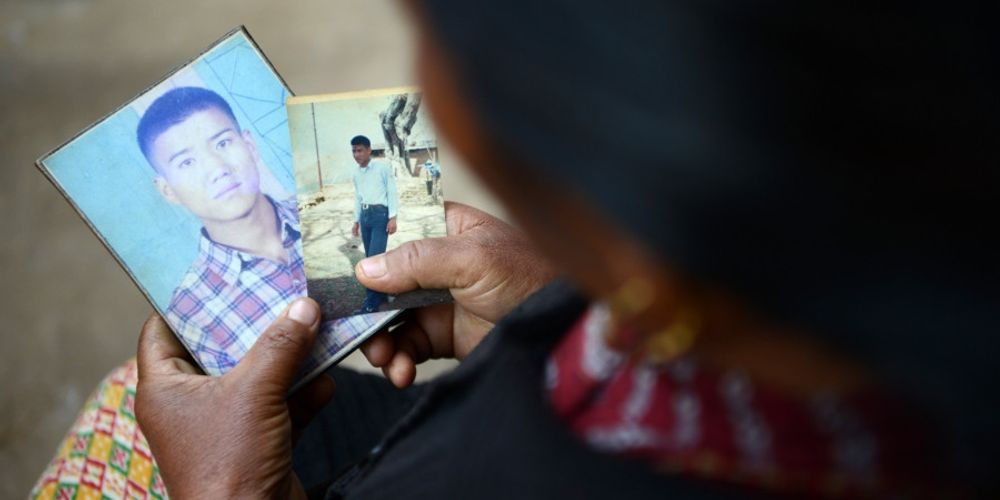 Over a decade after the Comprehensive Peace Agreement of 2006, between the then Maoist rebels and Nepal government, justice to the victims of human-rights excesses committed during the the civil war remains as elusive as ever. Two constitutional bodies that are supposed to address those abuses—Truth and Reconciliation Commission (TRC), and Commission of Investigation on Enforced Disappeared Persons (CIEDP)—were formed only two years ago. And as their operations appear hamstrung, victims and their families are pessimistic about the resolution of their complaints.

So why do these constitutional bodies look paralyzed more than two years after their formation?

The commissions had a rocky start. Regulations required for these bodies to function came into effect only 13 months after their formation in February 2015. Even then, their pace of work has been sluggish. Since the vast majority of the registered cases had not even seen initial rounds of investigation, in February 2017, the tenure of both commissions was extended by a year.

Madhavi Bhatta, a member of TRC, says constraints of human resources and money have been the major factor. The body was assigned a total of 100 staff positions, a third of which had not been filled till last year. Since then, it has formed three-member investigation panels—along with seven staffers—for each of the province.  By February 2018, these teams will have to investigate a total of 60,000 cases between them, a task which Bhatta says is near impossible. “If the government does not extend the tenure, we will pack up and give a report on what we’ve done so far,” she said.

Lokendra Mallick, chairperson of CIEDP, which was formed to investigate the cases of disappearances during the conflict years, also says it’s impossible for the commission to finish its works by the February deadline. The commission has received over 3,093 complaints from the families of the disappeared. (According to the International Committee of the Red Cross, 1335 people were disappeared during the war.) Of those, 157 are being sent for detailed investigations among designated eight teams.

CIEDP too suffers from a serious lack of officials. According to its spokesperson Bishnu Pathak, CIEDP currently has 42 staffs—including several computer operators and a dozen vehicle drivers—from the 90 positions the government has created. Remaining seats still need to be filled, which is the government’s responsibility. Unable to properly function at a reasonable pace, Pathak said, “We’ve had to take blame from the victims’ families, journalists, civil society, and international community for not doing anything.” He added, “It seems pointless to me to add more tenure if the government is going to keep us under-resourced.”

Nepal’s turn away from representative democracy

Political parties are fundamental in a democracy but they desperately need reform if they are to be accountable -- and representative of -- society at large.