Gambling during the festival season can be a fun social activity but it can also lead to serious problems like addiction. 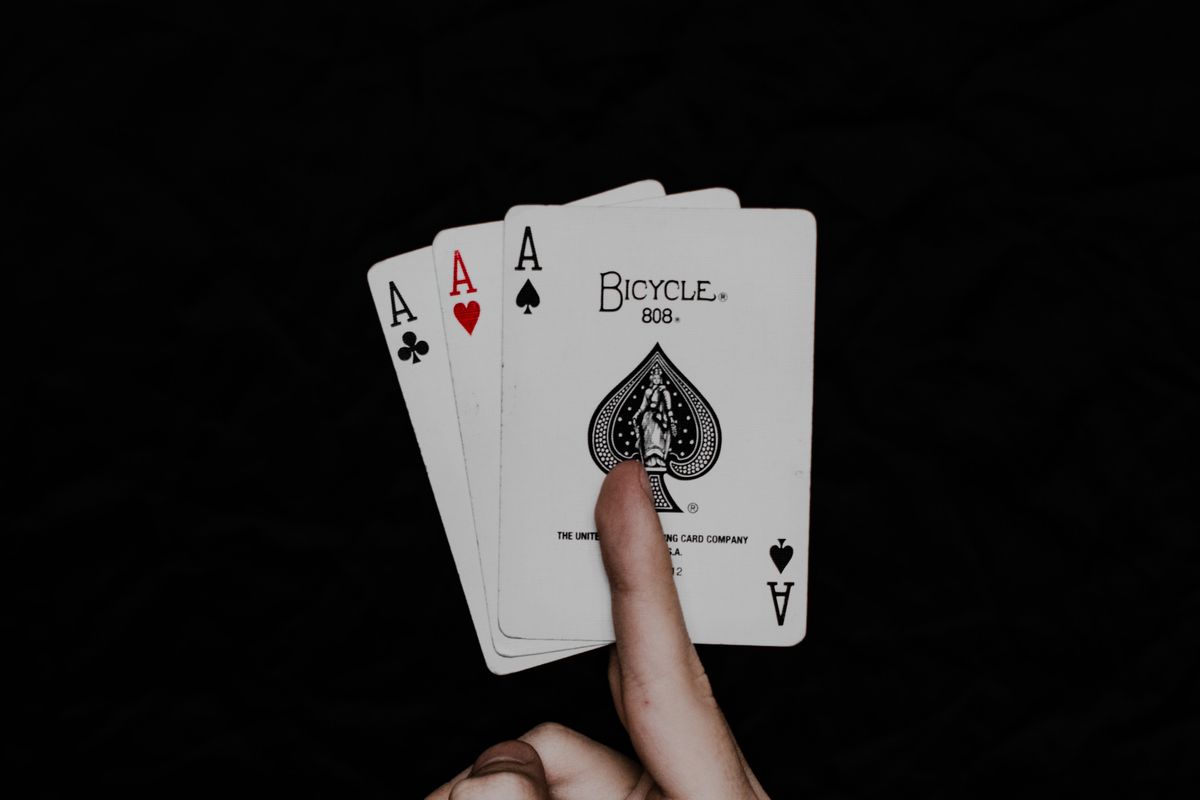 The Dashain-Tihar festival season in Nepal is marked as much by card games such as marriage, dhumbal, and flush as eating meat. Gambling, whether in the form of cards, kauda, or langur burja, are a common facet of socializing during the festivals of Dashain and Tihar. But while a casual game between friends and family can be fun and harmless, gambling can easily turn into a serious problem.

Nepali law treats gambling as a criminal activity. The Gambling Act of 1963 has defined gambling as “any game of chance which is played upon laying a wager for gaining or losing money”. The act had provisioned a penalty of Rs 200 for first-time offenders, a jail term of one to three months for the second time, and a year for the third time, along with the confiscation of all the money involved.

However, with the implementation of the new Penal Code, the definition has been expanded to “a game or process of any type to be so played by betting as to gain, lose or win any kind of movable or immovable property or return, on the basis of contingency, and this term also includes any betting or waging so made by one who does not gamble himself or herself as to gain or lose any movable, immovable property or return depending on the win or loss of others.” The penalty too has been increased to a jail term of up to three months and a fine of Rs 30,000 for first-time offenders, a maximum one-year sentence, and a fine of Rs 50,000 for the second time with the addition of three months in jail and Rs 10,000 for each subsequent offense.

Nepali law has taken into account the fact that while gambling can be fun and games for some, it can turn into a serious and addictive problem for many.

Gambling entails three significant elements: skill, luck, and money. One can make thousands in a minute and lose thousands more in the next. Gambling stimulates the brain's reward systems, similar to the effects of drugs like alcohol and nicotine, which can develop into patterns of addiction. This can lead to gambling disorders like compulsive gambling which can lead people to keep gambling irrespective of the toll it takes on their lives.

People can get easily addicted to gambling. Research shows that almost 6-9 percent of youths in the United States have faced issues with gambling addiction. In the Nepali context, where gambling is often seen as a social event, it can be harder to find signs of addiction. Our perception of addiction often revolves around physical consumption of substances like alcohol, cigarettes, and drugs, which in turn prevents us from recognizing other forms of addictive consumption such as gambling, or even social media and fast food. These latter forms of addiction are dependent on the brain reward system, where certain behaviors lead to the release of dopamine in the brain, conditioning an addiction towards those behaviors.

When it comes to gambling, the involvement of large amounts of money can lead to a loss of control, chasing losses, taking massive loans, and spending crucial savings. People with gambling disorders are also 15 times more likely to take their own lives, according to one study by Sweden’s Lund University.

Compulsive gamblers are also more likely to associate with criminal activity. Research by the Gambling Research Exchange Ontario showed that about one-half of people who face gambling problems commit a crime. Since gambling is addictive, people who run out of legal sources of money can resort to illegal means, which can invite even more risks. Huge loans and illegal sources of money don't go very well together and can result in devastating consequences for the person and their families as well.

An example is demonstrated in the Nepali movie Loot, where one character takes out large loans from a loan shark in order to chase after his lost money, eventually turning to the world of crime when he fails to do so.

Gamblers in debt can end up selling prized possessions, stealing money, cheating others, and committing criminal acts. Gambling is also linked with alcoholism and drug use. The financial stress brought about by gambling addiction can invite instability in the family, leading to breakdowns in relationships and domestic violence. It is crucial to recognize this fact in Nepal, where patriarchy, abuse, and alcoholism go hand-in-hand in many families. These breakdowns primarily affect children, leading to psychosocial problems.

Research also shows that gambling tends to disproportionately affect disadvantaged social groups who already face poverty, low incomes, low levels of education, and unemployment. What appears to be a quick ticket out of poverty can spiral into a cycle of loans and addiction. People with lower incomes also tend to spend a higher proportion of their limited incomes than wealthier people with larger incomes.

Nepal's laws, however, are extremely rudimentary and ambiguous. The law doesn't clearly define what constitutes gambling and how prosecutions will go. This can lead to the abuse of power by authorities, resulting in vindictive harassment and misuse. These unclear laws also make it harder to differentiate between a casual game of cards at festival time and serious gambling involving large amounts of money. The law does not discriminate between the two.

Moreover, criminalization does not always work when it comes to mental issues like addiction. This is why the US-led War on Drugs, a worldwide campaign aimed at battling drug use and addiction through criminalization, has had disastrous results. Every year, thousands of people are caught gambling with millions of rupees at their disposal, and yet, this does not seem to deter people from gambling.

Despite the government criminalizing gambling, games still take place through illegal channels, which in turn exposes them to more harm. The criminal nexus and the money affiliated with gambling become much more difficult for the authorities to trace and identify.

Incarcerating people who gamble does not treat their addiction. Furthermore, treating social problems as solely criminal activities tends to implicate everyone involved, regardless of context or severity. According to the law, a game of teen patti between cousins is the same as a high-stakes game of poker in an illegal gambling den. When gambling addicts are seen as criminals and not victims, it becomes all the more difficult for them to battle their problems. Addiction is a disease and it should be treated as such.

Shrijan Pandey  I am a gap year student at Northwestern University in Qatar.

A twist in their tales.