In the midst of the current pandemic, people living with chronic, or noncommunicable, diseases are suffering doubly — because of the virus and a poor healthcare system. 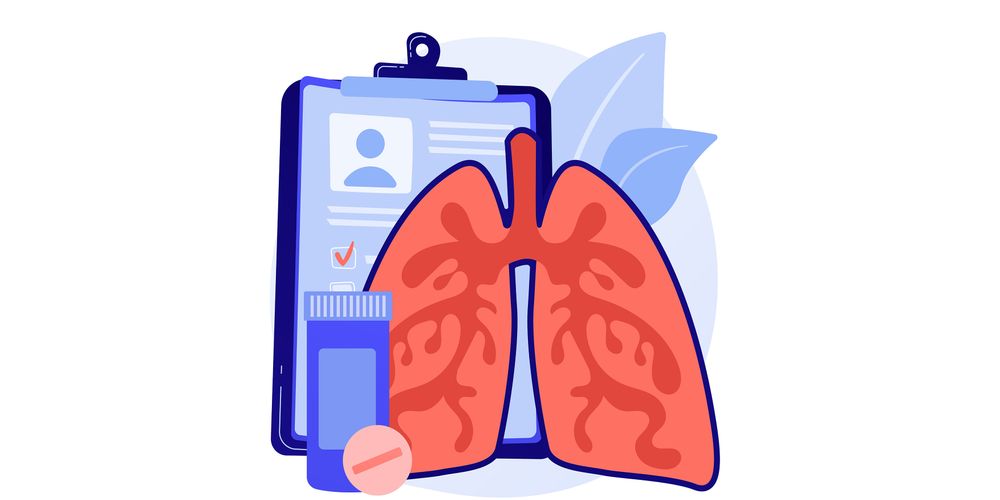 Nepal, unfortunately, severely lacks in all six categories, as became evident with the Covid-19 pandemic. In fact, the chronic shortage of health workforce, lack of adequate and advanced medical equipment and health infrastructure, and geographical remoteness are common challenges for delivering quality health care services in an equitable, inclusive, and accessible manner. This is causing needless morbidities, preventable disabilities, and deaths, leaving long-term impacts beyond health.

The emergence and spread of Covid-19 has clearly illustrated the importance of resilience and responsive health systems for effective and efficient service delivery for control and prevention of health emergencies, not just in Nepal but across the world. The pandemic’s first and second waves introduced unprecedented challenges to Nepal's health system over the last two years, almost bringing it to a breaking point. But the pandemic has overshadowed the existing burden of people living with chronic diseases, or non-communicable diseases, who are now facing additional difficulties accessing proper healthcare. The situation for them is dire, as patients suffering from chronic illnesses are more vulnerable to Covid-19 infections and fatalities. In fact, evidence suggests that the death rate is higher among people with the co-morbidities.

The rising burden of chronic ailments

Globally, chronic, non-communicable diseases such as heart disease, cancer, diabetes, and chronic lung disease, collectively kill 41 million people every year, corresponding to 71 percent of all deaths worldwide. This death-and-disease burden is unevenly distributed among low- and middle-income countries, with evidence suggesting that 77 percent of deaths from chronic illness occur in low-income countries like Nepal.

Dr Bhagwan Koirala, head of the Department of Cardiothoracic & Vascular Surgery at the Institute of Medicine noted this particular burden while introducing a session on non-communicable diseases at the Seventh Virtual National Summit of Health and Population Scientists in Nepal, held on July 1-2, 2021. Dr. Koirala stressed the need for special attention to chronic illnesses, which are rising in the country.

Prakash Raj Regmi, former president of the Nepal Heart Foundation, also noted that rheumatic heart disease is a significant public health problem in Nepal and other low-income countries, affecting people at the most productive period of their lives and causing morbidity, mortality, and financial losses. Regmi underlined that more than 90 percent of people living in poorer countries are not aware of the fact that something easily treatable, like a bacterial throat infection, when left untreated could lead to the development of rheumatic heart disease.

In Nepal, rheumatic heart disease causes morbidity and mortality even among children. According to Regmi, the prevalence of this disease is highest in Kalikot and lowest in Solukhumbu. Kalikot falls in Karnali province, where 51 percent of the population live under multiple dimensional poverty and people lack good health services. Regmi emphasized that currently in Nepal, chronic heart disease affects an estimated 1 million people, with 30,000 new cases and 3,000 deaths annually. These cases are not only numerically substantial but also socio-culturally complex.

The adverse impact of chronic illnesses is not limited to the health of individuals; rather, it goes beyond. Such illnesses also have social, economic, and developmental consequences for family, community, and the country at large.

Regmi said that the government spends approximately Rs 60 million annually for the treatment of rheumatic heart disease. And yet, the government of Nepal has not taken any other initiatives to prevent and control such diseases. There is no national rheumatic heart disease prevention program nor is it listed in the Multisectoral Action Plan for the Prevention and Control of Non-Communicable Diseases (2014-2020).

Regmi further highlighted that information about heart disease, including other chronic diseases, is limited, which leads to dependency on hospital-based data, which isn’t the most reliable. For any country, a proper health information system is crucial to making its national health system effective and efficient.

Furthermore, the lack of availability of health services and human resources is a systematic and historic challenge for Nepal’s health system, as made explicit during the pandemic. The situation is much direr in remote settings such as Kalikot district and rural communities of the Tarai region, where the prevalence of chronic illnesses is highest in the country.

Considering the seriousness of chronic diseases, there have been global and national efforts. The Sustainable Development Goals seek to ensure healthy lives and promote well-being for all by reducing by one-third the premature mortality from chronic illnesses. The Nepal government too has come up with a Multisectoral Action Plan for the Prevention and Control of Non-Communicable Diseases (2014-2020) and the 2019 National Health Policy addresses the rising burden of non-communicable diseases. The Ministry of Health and Population (MoHP) has also launched a Package of Essential Non-Communicable Diseases (PEN), developed by WHO in 2016, for early detection and management of chronic illnesses such as cardiovascular diseases and diabetes.

However, such policies and goals are not nearly enough to bring about meaningful change in the lives of the people or reduce the actual burden of chronic illnesses and their impact on individuals, families, communities, and the country.

The situation calls for a collective and collaborative effort from key stakeholders to strengthen the health system at the national and sub-national levels to deliver quality health services, efficiently. The current Covid-19 pandemic could be the perfect opportunity to work collectively and collaboratively within and outside local governments to develop and foster research and evidence, build stronger research culture for better health systems, and provide better quality care for people. Doing so would not only contribute to reducing the number of chronic illness cases in the country but also aid in working towards a more accessible health care system.

Obindra B. Chand  Obindra B. Chand is a health and social science researcher working in the fields of medical anthropology, global health, health systems research, and access to health care services and facilities for various vulnerable and marginalized groups. He is associated with HERD International. Opinions expressed in this piece do not represent the views of HERD International.

Covid-19 cases might have gone down but long covid remains

More research into the prevalence and effects of long covid in Nepal is necessary, say doctors.