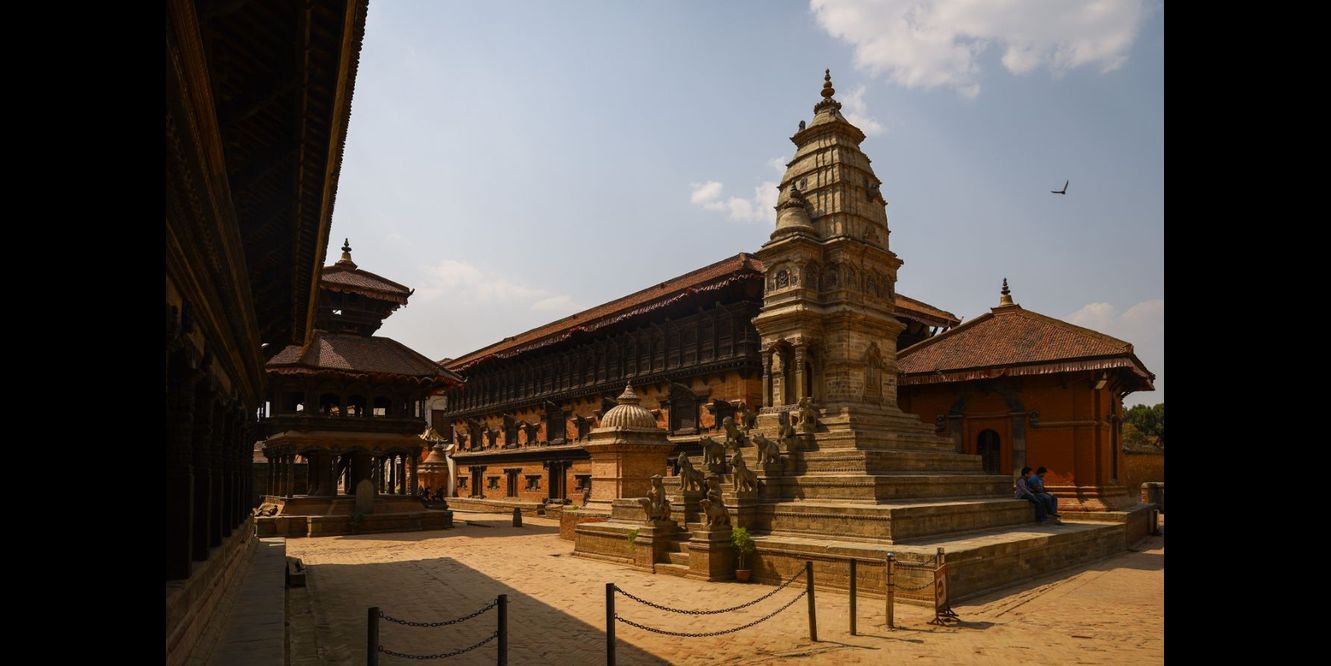 There have been no new cases of Covid19 in the last 24 hours, according to the Ministry of Health and Population, while as many as 1,252 samples have been tested for the Covid19. MoHP spokesperson Bikash Devkota said that the total testing has reached 61,627, including 13,098 tests conducted under the PCR method.

The government has deployed a team of health workers to Mahottari district amid reports of deaths due to a mysterious illness. On Saturday, Motilal Prajapati, a 55-year-old resident of Bardibas municipality, became the latest person to succumb to the mysterious disease. He is the eleventh person to die in villages bordering Bhangha and Bardibas of Mahottari district in the last few days, according to the Rastriya Samachar Samittee.

A team of health workers of the Health Service Department and Epidemiology and Disease Control Division as well as local health offices is currently in the area to ascertain the cause of deaths which health officials suspect to be either Covid19 or alcohol poisoning. Earlier this year, a dozen people died due to consumption of poisonous alcohol in Janakpur district.

Germany has provided over 3,000 PCR test kits to Nepal, joining several other governments to do so in recent weeks. Roland Schäfer, the German ambassador for Nepal, handed the kits over to MoHP officials at the Tribhuvan International Airport on Saturday.

According to MoHP spokesperson Bikash Devkota, over a dozen countries, including India, China, UAE, Qatar and South Korea, have provided testing kits and PPEs to the government.

“We certainly can't claim zero crime, but we haven't received any complaints,” said Bogati. Police stations across the country have reported a massive decline in the number of criminal activities owing to the lockdown. Experts believe that the lockdown may have prevented people from going to the police station to lodge complaints. There have, however, been sparodic cases of rape and domestic voilence in the wake of lockdown.

On Saturday, France repatriated around 309 tourists who were stranded in Nepal since last month. The tourists were flown home in a Qatar Airways chartered flight, its eleventh emergency flight since Nepal suspended passenger flights in late March. The repatriated foreigners include tourists from various countries such as the United States and South Africa.

More than 5,000 tourists have been repatriated since the lockdown. More countries, including Australia, are scheduled to evacuate their citizens later this month. According to the Tourism Board, as many as 9,000 tourists were in Nepal before the country went into lockdown.

Prime minister KP Sharma Oli has found himself at the receiving end of equal levels of social media backlash and appreciation since he turned into a part-time poet to inspire the nation in this time of despair. On Saturday, the PM’s Press Advisor, Surya Thapa, posted yet another poem penned by Oli. Oli’s second poetic creation in the last 24 hours, calling citizens to keep their hopes up during times of despair, has gone viral on social media. While some have appreciated Oli’s efforts to raise hope, others have criticised him for wasting time on poems instead of making plans to tackle the impending collapse of the economy.

Oli’s love for poems is not new as he credits poems for keeping him sane while he was a political prisoner for 14 years.

An interview with Padma Ratna Tuladhar

In 1996 Padma Ratna Tuladhar spoke about his background, on the need for linguistic inclusion, the prevalent political culture and foreign aid in Nepal