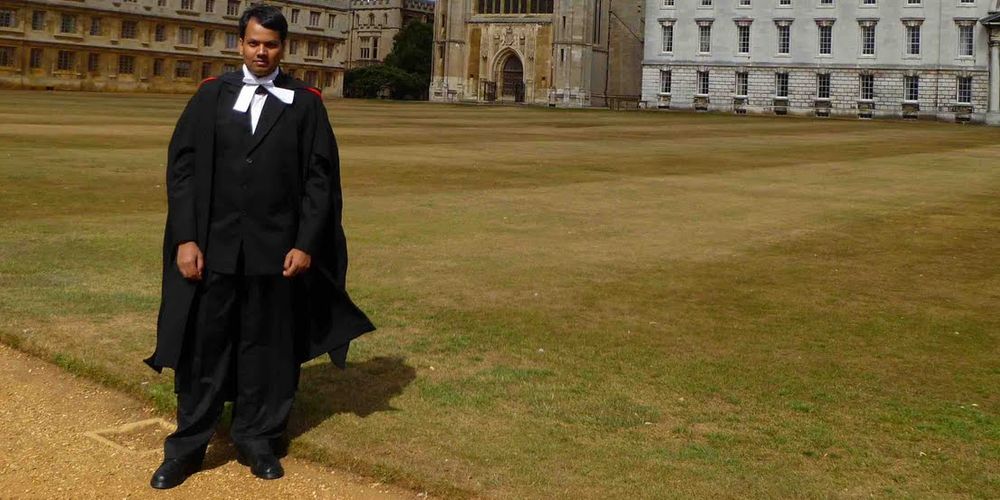 The Council stated that Raut’s interview “disturbed sovereignty, territorial integrity and social harmony.” This statement resembles another statement made by the Immigration Department and was used to deport a Canadian national, Robert Penner, for his tweets critical of human rights abuses during protests in the Madhes. The Immigration Department accused Penner of making “provocative statements that may jeopardize national integrity” and claimed that his posts on Twitter are “liable to disrupt social harmony.”

Coincidentally, both Raut and Penner advocate equality for Madhesis and denounce violence as a political tool.

Did the Press Council act on state signals or on its own? Based on its statements, a few inferences can be made. First, the Council has tried to restrict the “freedom of expression” guaranteed in Article 17(2) of our constitution. Second, it is not an autonomous body, as stated in its charter, but rather functions as an appendage of the government. Third, social harmony in Nepal is so fragile it can easily be threatened by activists’ words—either that, or Nepal is transforming into a police state.

It’s a worrying trend. In recent months, Prime Minister K. P. Oli has reprimanded the spokesperson of the National Human Rights Commission—an exceptional person who is the first female Muslim lawyer and the only female member in the National Human Rights Commission—for her pro-human rights statements delivered to the UN in Geneva. It has deported a Canadian for his tweets. Apparently, the government’s main concern was that he was supporting the Madhesis protesting the constitution. Kedar Neupane, the director of the Immigration Department, “felt that his [Robert Penner’s] tweets were intended to rally support for the Madhesi protests and turn people against the constitution.”

The message is loud and clear: the government will persecute dissidents. Dissent will not be tolerated. Those championing the minorities will be silenced.

The elites across the world understand that the control of the media is important to disseminate filtered information, shape public opinion, and control the masses. When Gandhi began his non-violent struggle against the colonial British empire, the task was formidable. So even before he started spinning charkha to weave his own dhoti, he set up a printing press to disseminate pamphlets. He understood the power of the media and its importance in transforming ordinary minds.

The Nepal government, too, knows the power of the media. Hence the attempts to create a media blackout for Raut. By denying Raut his freedom of expression, the state can render him invisible.

One of the achievements of Nepali elites is in isolating Raut from any of his potential allies by charging him with sedition, a charge punishable by life imprisonment—even though the charge against Raut was scrapped by the Supreme Court of Nepal, and denounced by the Human Rights Watch. In a statement released in October 2015 (a month after Raut’s arrest), Brad Adams, Asia Director of HRW said, “Raut’s call for an independent Terai (Madhes) has to be understood in the historical and political context in which the discussion on state restructuring is occurring. His arrest threatens the chances of a robust debate on federalism, and undermines the promise of inclusion. Raut’s arrest shows that minority voices can and will be easily sidelined.”

Had it not been for his activism, the government would promote Raut as a success story, an icon for youths to emulate. Born and raised in a village in Saptari, he went on to obtain a master’s degree from Tokyo University and a PhD from Cambridge University. He then worked as a scientist at Raytheon, the same company that pioneered microwave ovens, launched the first guided missiles, and provided support for the historic manned mission to the moon. This begs the question—why would a computer scientist abandon a lucrative job and a comfortable life in the United States and return to Nepal to advocate for an independent Madhes? This curious act may puzzle the thousands of youths who aspire to leave or have left Nepal to earn foreign degrees and get jobs abroad. They do not understand the myriad ways in which the state has oppressed minorities. But then, Raut, not I, would be the right person to answer this question.

Puru Shah  Puru Shah writes on issues related to human rights and social justice. He has a Bachelor of Arts in International Studies. He tweets as @digitalsubway