The letter was addressed to Bangladeshi PM Sheikh Hasina 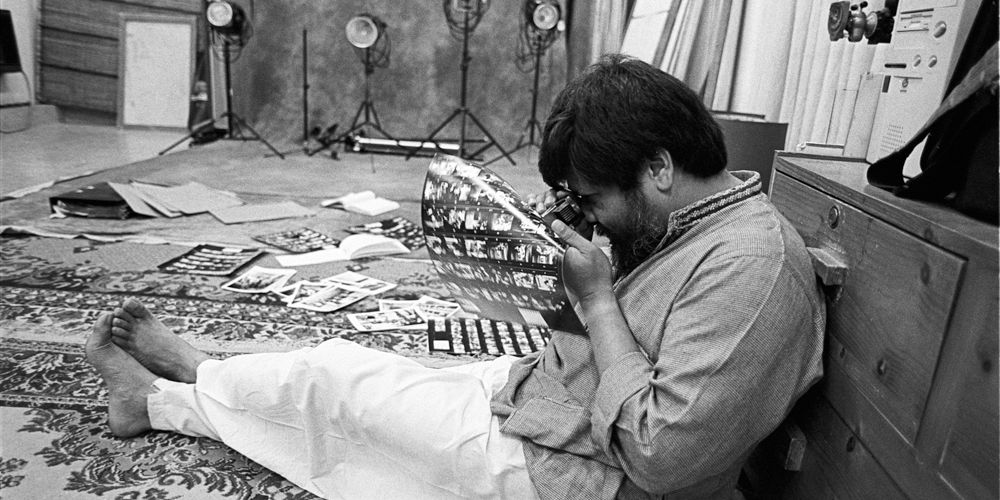 November 13 marks the 100th day since the government of Bangladesh  imprisoned photographer and cultural activist Shahidul Alam. Thirty-four eminent  South Asian figures have penned a letter to Bangladeshi Prime Minister Sheikh Hasina Wazed appealing for his immediate release. Signatories of the letter include Kanak Mani Dixit, Manjushree Thapa, Ramchandra Guha, Arundhati Roy, Amitav Ghosh, Amar Kanwar, Salima Hashmi, among others. The letter states that “the case of Shahidul Alam is being used as a means to suppress criticism by others in civil society.  His arrest and continued detention appear to be  manifestation of an intolerant political atmosphere, an attempt to threaten and silence the voice of Bangladeshi citizens. With the country preparing for general elections, this is a time when there should be more space for debate and discussion, not less.”

On August 5, he was taken by police forces from his residence, and after seven days in Detective Custody, he was transferred to Dhaka Central Jail, where he remains till this day.  According to the letter, government lawyers are trying to make a case against him for “hurting the image of the nation.” Prior to his arrest, Alam had spoken to Al Jazeera and went on Facebook live to report on the student protest demanding road safety in Bangladesh.

“Being critical of the government is not new. But he spoke to the international media and that did not sit well with the government,” said Tanzim Wahab to the Record. Wahab is a photographer and a curator of Chobi Mela, Asia’s first International photography festival that Alam started in Bangladesh.

Alam is credited for bringing World Press Photo Awards to Bangladesh and has provided a nurturing space for photographers. He has also dedicated his life towards making photography a viable career option for South Asian photographers. And among other qualities, Alam is also an idealist who believes that equality should be the guiding principle of the world.  “It is home I long, as I boundaries cross, a shelter that I seek / A world for us all, white brown short tall, the boisterous and the meek,”  he wrote in his poem titled ‘Place’.

The letter addressed to the Bangladeshi Prime Minister states,“Shahidul Alam is a Bangladeshi citizen, but the rest of us in South Asia are also proud to call him our own, for the values of truth, justice and social equality he promotes. His work and activism are respected all over our region and beyond, with innumerable friends who admire his concern for the voiceless and marginalised. One example is his latest work highlighting the tragedy of the Rohingya people, who have been given refuge in Bangladesh by your Government.”

Alam’s many contributions  have been recognized by several groups in the past, including the  Bangladeshi government, which awarded him the Shilpakala Padak, the highest art award in Bangladesh in 2015. Recently, Alam received the Photo Kathmandu Award of Excellence for his “visionary leadership[that] has helped to  shape the development of photography, media and cultural practices in Nepal, across South Asia and the rest of the world.” Since Alam remains in  detention, his students and colleagues came on stage wearing a face mask with Alam’s photo to receive the award on his behalf. During the award ceremony, writer and editor Kanak Mani Dixit described Alam as an exemplary citizen whose visual storytelling has contributed in uniting South Asian nations.

“Alam’s arrest and subsequent detention is not only about the imprisonment of a single individual, it is representation of  a threatening phenomenon that we see around the world,” David Campbell told the Record. Campbell is the  communications director of World Press Photo and and a longtime colleague and friend of Alam. “Critical voices are being silenced around the world.”

“Across South Asia, politicians and citizens have fought for the right to speak, and to write, and it is astonishing to us that a government today, especially one which seeks to harness technology for progress, should choose to use a law to proscribe online speech to jail a citizen,” the statement notes.