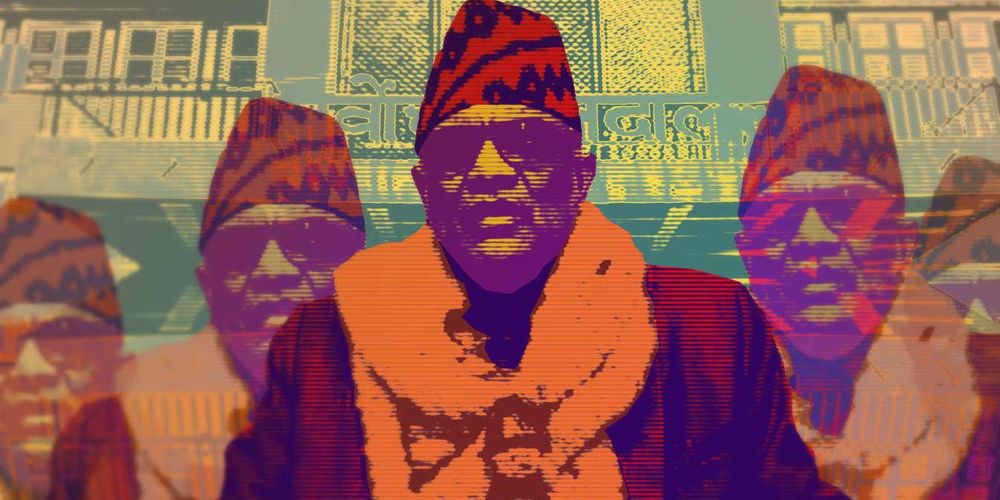 Dr. Govinda KC’s arrest for alleged contempt of court has brought criticisms not only on the Chief Justice Gopal Parajuli, whom KC accuses of corruption, but the entire judiciary. The whole saga shows how individuals and institutions are treated as synonymous, with little or no distinction between the two. That the entire judiciary is portrayed in the media as corrupt also reveals the domination of a person over the institutions, where the fate and future of an institution is a matter of the acts of a single person.

The judiciary needs to be scrutinized for several reasons. Historically, it has centralized power and has shielded itself from public scrutiny. Those who are part of it claim it has internal checks and balances to take care of the malpractices and deviations. The most important mechanism to curb such activities is the Judicial Council. But a look at its composition and functions suggests a different story. The Council is headed by the chief justice, and its members include a senior justice of the apex court, the law minister, and two lawyers recommended by the government and Nepal Bar Association. In practice, the Council is a complete fiefdom of the chief justice, without whose endorsement no decision gets approved. The Council is proof that a strong, internal curbing mechanism does not exist, and that an individual dominates the institutional mechanism.

Complex roles of  judges, who often function as bureaucrats, provides fertile grounds for corruption. Surprising as it may sound, judges of the apex court participate with great enthusiasm in administrative committees dealing with procurement and construction. They should be relieved of such duties. If a judge is burdened with such administrative jobs then what is the function of large bureaucracy of the judicial service? Their involvement in such mechanisms runs the risk of indulging in corruption.

There is an urgent need for institutional reforms of the judiciary. In the recent past, there have been suggestions to reform the Judicial Council. In fact a former member of the council had suggested restructuring the Council along the lines of the National Planning Commission, which is headed by the prime minister but whose daily affairs are conducted by a small team headed by a vice-chairperson. Such an arrangement would ensure that the Judicial Council gets out of the shadow of the chief justice, and functions effectively. The arbitrariness of the chief justice can also be deterred by domesticating the United Nations Convention against Corruption. The influence of judicial masters can also be lessened by ensuring that corruption within the judiciary is independently investigated by an anti-graft body.

Going back to Dr. KC and his continued protest, it has become clear that a one-off event is not going to create enough pressure on the judiciary to initiate change at a fast pace. There needs to be a sustained, peaceful pressure for the institution to undertake change. One of the starting points could be for the judiciary to accept that questioning an individual is not tantamount to contempt against the institution. Of course, one should be mindful of the language used during the public scrutinizing of the individual or the institution. But the attempt to do away with any kind of scrutiny is a signal of authoritarian tendency. A slanderous attack against an individual can be tried under defamation. Even if there is a need for a contempt case, one has to look into the prevailing laws. The irony of the matter is that no such laws exist in Nepal. Prevailing laws give undue advantage to the judges as such matters are at their discretion. Further, there is no provision for review on verdicts on cases of contempt of court.

The judiciary needs to be reformed, starting with de-bureaucratization of justice delivery. It is not enough to merely pass verdicts; concerned parties should feel that justice has been done.

The judiciary needs to be reformed, starting with de-bureaucratization of justice delivery. It is not enough to merely pass verdicts; concerned parties should feel that justice has been done. The conspicuous power attached with the judiciary means its members give the impression of belonging to a different breed and reek of power and arrogance. It is understandable that the nature of their job demands distance from the public, but at the same time it also requires them to have more interaction with the public to further trust, and shed its esoteric status. The momentum given by Dr KC can be a good point of departure for the judiciary to reform itself and become more pro-people in its approach and outlook.