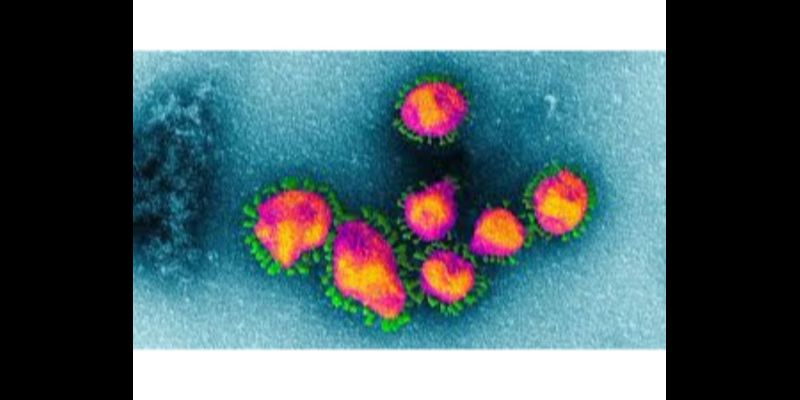 The police recalled DSP Umesh Lamsal, incharge of the Metropolitan Police Circle, amid allegations of physical assault on doctors of Teaching and Kanti Bal Hospitals on Thursday.  A team led by Lamsal had thrashed Shambu Khanal and Tej Prakash Shah of the Teaching Hospital and Bikash Shah of Kanti Bal hospital for allegedly violating curfew as they were returning back home on Wednesday evening.

In a statement on Thursday, the Metropolitan Police Circle described the incident as ‘sad’ and expressed its intention to take action against all police officers found guilty in the case. The Nepal Police is committed to giving protection to all frontline workers, reads the statement.

The police were forced to recall DSP Lamsal after doctors threatened to stop emergency services.

There have been reports of police assaults on frontline workers including doctors elsewhere in the country. The Health Assistant Association Nepal on Thursday released a statement demanding action against police officers involved in assaulting a health assistant in Dharan.

The National Human Rights Commission on Thursday said that hunger and insecurities were compelling an increasing number of people to leave Kathmandu. In a statement, the apex human rights body said that the situation could have been avoided had the government enforced immediate food and relief packages to the poor. It has urged all three tiers of the government to do more to protect people from hunger. For the past few weeks, hundreds of people including daily wage labourers, students and travellers have been fleeing the capital in desperation.

In a recent statement, Amnesty International also urged the government to protect the poor and the marginalised.

“The lockdown in Nepal has disproportionately affected several groups, including daily wage workers, refugees, and those employed in the informal sector. The government should introduce comprehensive relief packages and economic assistance to ensure they have access to basic services, and their right to an adequate standard of living. Where needed, the government of Nepal must also request international cooperation and assistance from the international community to ensure that it is able to protect the health and livelihoods of people in an adequate and timely manner,” reads the statement.

The Nepali Congress (NC) has asked the government to ensure food and essential commodities reach daily wage labourers. Issuing a statement on Thursday, Bal Krishna Khad said that the prolonged lockdown was pushing daily wage labourers and other impoverished households into starvation.

“The government should focus on saving the people and the nation. But it is using this crisis to form various commissions and hire its cadets,” Khad said in a statement, criticising the government’s recent decision to form a land commission.

No positive case in the last 48 hours

Only 16 people have been diagnosed for Covid19 out of 19,432 samples tested as of Thursday. According to MoHP spokesperson Bikash Devkota, no new positive cases have emerged despite 3,632 samples being tested in the last 48 hours.

“We have not found any new cases after the two people at Suncity Apartments tested positive for Covid19,” Devokta said.

Devokta said that the health condition of all Covid19 patients was normal. The government has increased the frequency of testing since the confirmation of two new cases at Suncity Apartments on Tuesday.

Meanwhile, the ministry has urged all those who returned to Nepal from third countries from March onwards to get tested for the virus.

Minister for federal affairs and general administration Hridayesh Tripathi has directed local bodies bordering major towns of India to tighten the movement of people in order to prevent the spread of Covid19. During telephone conversations with local representatives on Thursday, Tripathi highlighted how the inflow of people through the porous border was threatening public health safety. His direction to local representatives comes at a time when security agencies are having a hard time stopping people from entering the country through alternative means. Everyday, entry points along the Nepal-India border are witnessing clashes between security forces and migrants desperate to return home.

Meanwhile, more than 6,000 Armed Police personnel have been deployed at the border to stop seasonal migrants, students and travellers returning from India.