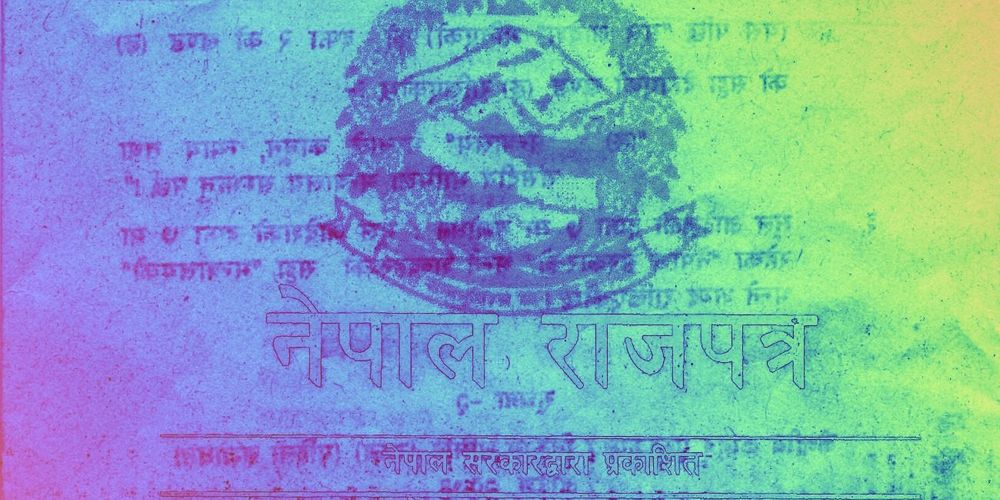 The Advertisement Regulation Bill has been endorsed by the federal parliament’s Development and Technology Committee despite protests from outlets. The bill proposes a jail sentence of up to a year, a fine of up to NRs 1 lakh, or both, for media owners convicted for advertisement-related offense, specifically if they broadcast or publish “offensive advertising” that includes false information, banned content, or comparisons to other products. Following protests by media houses and advertisers, the National Assembly agreed to soften its earlier proposal of fines up to NRs 5 lakh and jail time of up to five years.

The Media Council Bill is likely to be forwarded to the National Assembly for deliberation this week, on August 29, before it is presented for endorsement. The Federation of Nepali Journalists and other media organizations have criticized the bill, arguing that the harsh penalties in it are aimed at censoring the media and curtailing its freedom. The bill, which is to replace the Press Council Act 2048 [1992], proposes fines of up to NRs 1 million if any houses, publisher, editor or journalist is found to have published news “tarnishing the image” of any individual. Prime Minister KP Oli and Minister for Communication, Information and Technology Gokul Baskota reportedly agreed to amend some of the sources of concern, but it is not clear what changes have been made.

The Police Personnel Adjustment Bill and Bill to Govern the Process of Operation, two bills that deal with the adjustment of police forces in the federal system, were unanimously endorsed by the House of Representatives on August 11. The bills laid the groundwork for the transfer of police personnel from the centre to the states, stating that police officials opting for adjustment at the state level would be awarded two additional grades and benefits equal to that of their current posts. On August 25, two groups from the ruling Nepal Communist Party (NCP) and opposition Nepali Congress registered separate amendment proposals, seeking the addition of a provision on  inclusiveness in police hiring in the states and provisions for promotion for personnel instead of just the awarding of grades respectively.

Even as the major parties rush to endorse some controversial laws, other critically important bills remain stuck in parliament, due to objections from either the opposition, members of the ruling coalition or even disagreements within the ruling Nepal Communist Party (NCP). These include, the Citizenship Bill, the Public Service Commission Bill, the Bill on National Priority Projects, the Peace and Security Bill, the National Human Rights Commission Bill, and the National Security Bill.

The new citizenship bill has been stuck at the parliamentary State Affairs and Good Governance Committee for a year. Thousands of people mainly the children of citizens by birth are waiting, unable to get citizenship certificates.