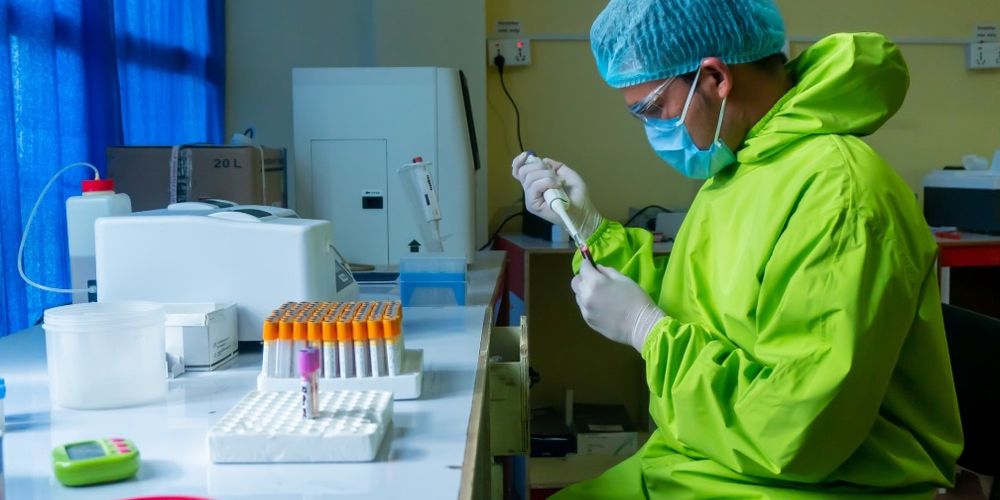 Nepal recorded 1,454 new Covid-19 cases in the past 24 hours, the highest single day spike so far, taking the national tally to 51,919. Almost half of these, comprising 696 cases, were recorded in Kathmandu Valley which had been under strict prohibitory orders for three weeks until Thursday.

During those three weeks, local authorities imposed strict restrictions on people’s mobility, markets were shut, and entry to the capital was regulated. Unfortunately, the containment measures did not bring expected results. Public health experts, however, say that this was the expected result as the lockdown was unscientific and devoid of a proper plan of action.

“The residential areas of inner cities were not under lockdown. People never followed health safety protocols. Even today, people don’t seem serious about social distancing or using masks,” said Dr Rabindra Pandey, a public health expert. He added that there seems to be a general misconception among both the public and the government that the virus travels only through the streets, and the best measure to take is to shut down roads.

The authorities simply issued the prohibitory orders and expected the public to understand and observe it. However, it did not take any steps to contain the virus such as expansion in tests, isolation, contact tracing, and treatment.

“The government claims to have the capacity to conduct upto 25,000 tests per day. Currently, it has been conducting an average 10,000 tests per day which is not enough at this stage,” said Pandey.

On Friday, the Ministry of Health and Population (MoHP) carried out 10,701 tests. Of them, 1,454 tested positive, comprising 13.5 percent of the total tests. This rate indicates a very high prevalence of the virus.

In the case of the Kathmandu Valley, around 30 percent of sample tests have shown positive results, which is a worrying scenario, according to Dr Pandey. The number of cases in the valley has reached 10,708, of which 8,210 cases were detected after the prohibitory orders came into effect on the midnight of August 19. “Not only does it show that the virus is spreading at the community level, but also that there is exponential growth happening,” he said.

The entire valley has been conducting tests of only 2,000 samples, which is way too low for an urban centre with over 5 million residents. At the current rate, confirmed Covid cases will almost double when the prohibitory order expires on September 17.

Across the country, the death toll reached 322 with five deaths on Friday. Currently, 170 Covid patients are in the ICU and 25 under ventilator support. Experts have been warning that the death toll will also rise if the cases rise, fueled largely by a poor healthcare system.

An international investigation has revealed how many Nepali business persons and companies have used tax havens to stash wealth and avoid taxes.