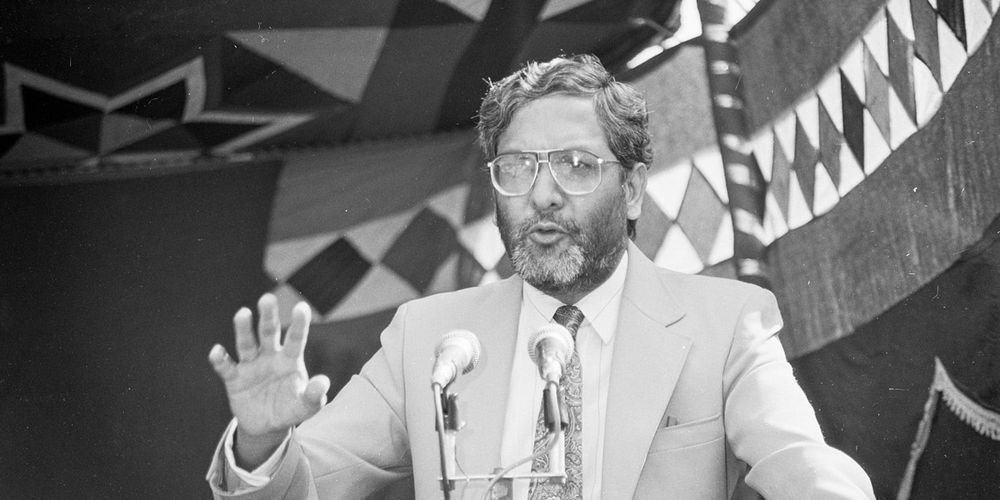 There is a special name for states where private companies are so powerful that they manipulate the government to further their riches — “crony capitalism." In a free-market economy, the government is supposed to be a neutral regulator. In a crony capitalist state, however, abusing laws, bribing politicians and bureaucrats, and flouting rules and regulations are not exceptions to the system, but its natural state.

A number of recent incidents in Nepal prove that it is indeed a crony capitalist state. The Tax Settlement Commission (TSC) scam, where hundreds of profit-making companies have been given billions of rupees in tax relief by the government, while most of the country remains desperately poor, is the latest example of this. This is also the largest ever case of alleged corruption in Nepal.

Politicians above the law

In June this year, the head tax officer of the country Chudamani Sharma was arrested over allegations of corruption while settling taxes. Sharma was part of a three-member Tax Settlement Commission (TSC) set up in 2015 by the erstwhile Finance Minister Ram Sharan Mahat, a prominent Nepali Congress politician, who has held the post six times and is a strong advocate of privatization. Two other members of the team are on the run.

The magnitude of the crime is enormous. The purpose of TSC was to settle tens of billions of rupees of unpaid taxes and fines owed by thousands of private companies. The TSC ‘negotiated’ with 1069 companies for recovering 30.5 billion rupees in tax revenue. But it managed to recover only 9.5 billion rupees, relieving hundreds of businesses in Nepal, including distilleries, car importers, banks, and media houses of the remaining 21 billion. Barring the public institutions and the small fishes who might genuinely need leniency, this is money stolen from the people. A week ago, the country's anti-corruption body CIAA charged Sharma and two other members of the TSC with embezzling 10 billion rupees. The case has reached the highest court, where the full bench will decide whether the CIAA has jurisdiction to investigate the fraud.

In this complex machination, one important fact remains unclear: the role of then Finance Minister Ram Sharan Mahat. The CIAA left him alone, and the “big media” has refused to investigate his involvement. This omission raises questions on the independence of the press, which is unwilling to alienate powerful politicians. Their silence is curious since Mahat was not only responsible for creating and choosing the members of TSC, but has defended its formation even after the scale of corruption became apparent.

The tax scam follows the established trend of politicians staying above the reach of law, much like in the “Sudan scam” that concluded with no charges against anyone in political leadership. It is inconceivable that such large incidents of corruption happen without the knowledge, and tacit approval, of politicians who ultimately head these institutions. On these matters, the lips of the opposition CPN-UML are sealed as tightly as that of the ruling coalition. With graft accusations regarding Maoist cantonments and Ncell shares transfer still uninvestigated, the three major parties know any movement on this front will leave them exposed. There can be no other explanation for their silence: the three parties are in bed with the business elite, dividing the loot extracted from the citizens.

Equally culpable are the private companies who have escaped their tax liabilities. In tax frauds such as these, by definition, it is the businesses that bankroll the crime. The latest annual report by the Auditor General's Office made it clear that there was abuse of law in the proceedings of TSC. During Chudamani Sharma's hearing, one Supreme Court judge even questioned why no actions had been taken against the private companies yet. The main sources of power in the country — the powerful parties and big capitalists — have cleverly managed to subvert the rule of law.

There is every chance that even the three alleged culprits of the scandal will escape justice. The CIAA has undermined their case by limiting their investigation to simple arithmetic, and by overreaching with Sharma's bail and custody time. Much like some of the judges at the Supreme Court, the CIAA’s leadership has been implicated in corruption in past. And given the dubious nature of the Panchayat-era act which governs TSC, it is possible the Court rules that the CIAA does not have a mandate to investigate this case.

How should the unlucky inhabitants of the crony capitalist state react to these webs of deceit?

First, Nepalis need to stay alert to further looting of the state treasury by the nexus of business and political class. Starting with the restoration of multi-party politics in 1990, Nepal has witnessed a sustained drive towards free markets without adequate regulations. The logic was that inefficient, corrupt public corporations should make room for a dynamic private sector that would spur economic growth. Creative destruction, we were told, would pave the way to a vibrant market. Leading this “structural adjustment” was the World Bank and its favorite finance minister, Ram Sharan Mahat.

The results are, to say the least, sub-optimal. Instead of the purported capitalism, we are left with a noxious crony capitalism that thrives on systematic corruption. Nepal needs to break the chains of this perverted nexus. A thorough investigation into the role of Mahat, and other political and business actors involved in the affair, can help achieve that. And if the press is unwilling to call out the perpetrators in plain sight, the people will have to.