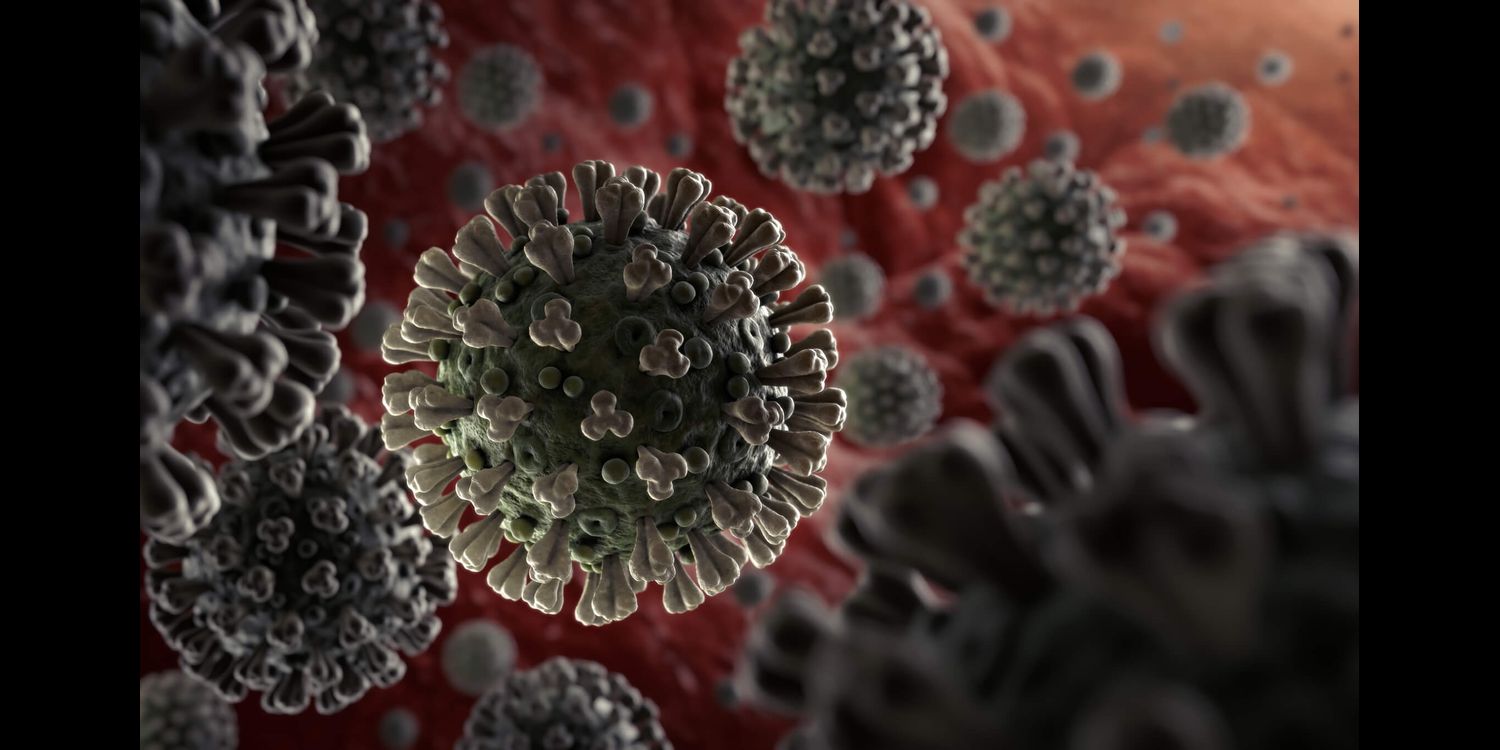 Health workers on Wednesday conducted rapid diagnostic tests on 298 people at Suncity Apartments who were in contact with two people who tested positive for Covid19 on Tuesday. All of the 298 tested negative, according to Basudev Pandey, chief of the National

Public Health Laboratory. There are more than 500 households in the apartment and authorities had decided to test only those who may have been exposed to the infected mother and son.

“We shortlisted the people at risk based on information provided by the affected persons,” said Pandey, adding that the test was carried out on domestic helpers, neighbours, relatives, visitors and shopkeepers the family may have come in contact with. A third member of the family tested negative again on Wednesday.

As many as 15,800 people have undergone Covid19 tests as of Wednesday, according to the Ministry of Health and Population.

“A total of 6,871 tests were conducted through the PCR method, while 8,929 smaples were tested by using the rapid diagnostic kits,” MoHP spokesperson Bikash Devokta said during a press meet on Wednesday.

Devkota added that a few samples have been sent to the PCR lab for further confirmation after testing positive in the rapid diagnostic test.

“Reports are coming in from various places but we will have to wait for the result of the PCR tests for confirmation. So the total number of Covid19 cases in Nepal as of now is 16,” said Devkota.

The Ministry of Health and Population (MoHP) has urged the media to refrain from divulging the personal information of Covid19 patients and their relatives. MoHP spokesperson Bikash Devkota said on Wednesday.

According to him, the ministry’s attention has been drawn to various media reports that were divulging the personal information of the two most recent patients who have tested positive. He further requested the media to not divulge such information without seeking permission.

Vehicle pass only for funeral processions

The Kathmandu District Administration Office (DAO) has decided to stop issuing vehicle passes to all except those attending funerals of their relatives. In a statement issued on Wednesday, the DAO said that the measure was aimed at preventing public places from getting too crowded. Local administrations have tightened restrictions on public movement after two new cases of Covid19 were detected in Kathmandu on Tuesday.

On Wednesday, the police arrested 3,267 people for violating lockdown restrictions.

Amnesty International has urged Qatari authorities to ensure that any worker detained and threatened with expulsion is informed of the reasons and allowed to challenge them.

“Qatar should also ensure effective remedy and reparation for any worker whose rights have been violated (and) ensure all migrant workers’ right to health is fully protected during the Covid19 crisis,” the human rights watchdog said in a statement.

According to the same statement, AI claimed that Qatari authorities had rounded up and expelled dozens of migrant workers after telling them they were being taken to be tested for Covid19. The organization interviewed 20 men from Nepal who were apprehended by the Qatari police, alongside hundreds of others, in March. The police told most of the men that they were going to be tested for the virus and would be returned to their accommodation afterwards. Instead, they were taken to detention centres and held in appalling conditions for several days before being sent to Nepal.

“None of the men we spoke to had received any explanation for why they were treated this way, nor were they able to challenge their detention or expulsion. After spending days in inhumane detention conditions, many were not even given the chance to collect their belongings before they were put on planes to Nepal,” said Steve Cockburn, Amnesty International’s deputy director of global issues.

The AI further condemned Qatari authorities for using the pandemic as a smokescreen for further abuses against migrant workers, many of whom feel the police misled them by saying that they were to be ‘tested’.

“Covid19 is no excuse for arbitrarily rounding people up,” Cockburn said.

The AI’s appeal comes at a time when Qatar is waiting to deport more than 200 people who could not leave for Nepal after it suspended international flights.

Yet another gangrape in Kailali

A 15-year-old girl was gangraped in Kailali on Tuesday, making it the second such crime to occur in the district this week. The girl was on her way back home in Bhajani municipality at the time of the crime. The police have arrested three men for their alleged involvement in the rape after the girl’s family lodged a complaint at the local police office.

On Tuesday, the police had arrested four boys for allegedly raping a 17-year-old girl. Exact datas are hard to come by due to lack of reporting, but rights groups say that there has been an increase in cases of violence against women post lockdown.