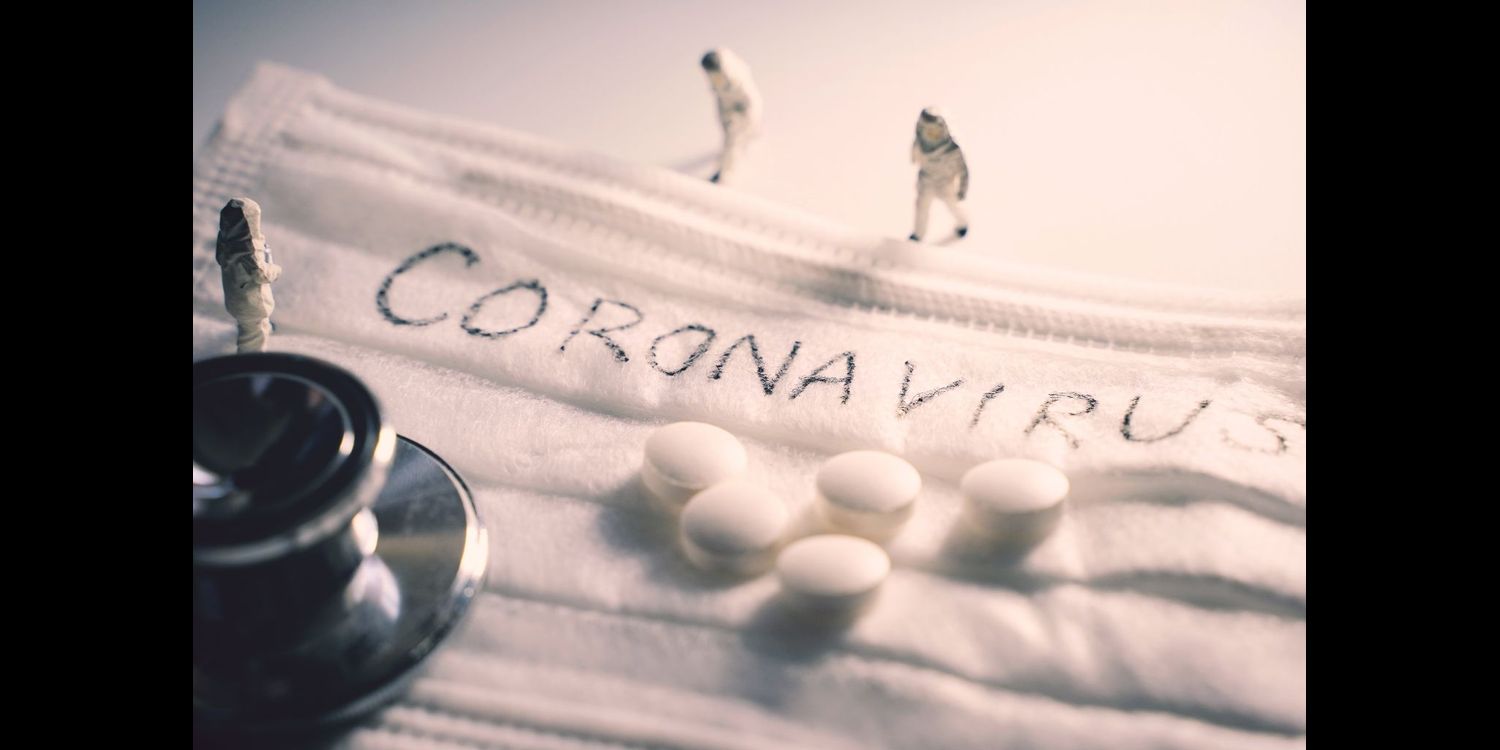 On May 15, Narayan Bahadur Karki, director of the Public Health Laboratory in Bagmati Province, was about to enter the Kathmandu Valley when a group of volunteers stopped his Scorpio at the Nagdhunga checkpoint. Narayan and an accompanying colleague were asked where they were coming from and heading to, although the identity cards dangling from both their necks were in visible sight. Narayan told the men they were health workers coming from Hetauda and on their way to Kathmandu on some work, upon which he was asked to furnish his travel permit.

“You are a health worker. We believe that whatever you’re doing, you’re doing for us.  I hope you take what we are doing in the same manner,” a man said from behind a camera as he recorded the scene unfold.

Narayan, who had acquired a month-long permit from the Chief Minister’s Office in Bagmati, took out the document, but the seemingly angry mob did not appear convinced. Narayan was then told to show his luggage. He got off the driver’s seat, opened the SUV’s door, and handed over his luggage for inspection.

A few men rummaged through the luggage, but appeared largely unconvinced. One even chided Narayan for approaching them without wearing a mask, even though he had been driving and had remained inside his vehicle until he was forced to come out. Nothing would convince the men and the harassment continued for almost an hour. Narayan decided to drive back to Hetauda out of fear for his life.

“We decided to return after threats of vandalism. They would have thrashed me had I stayed any further,” Narayan said. He suspects that an inspector had played some role in this incident.

The incident - along with an edited version of the footage currently making rounds on social media - has put the spotlight on the culture of ‘corona vigilantism’ that seems to be thriving across the country with the recruitment of volunteers by local municipalities trying to enforce the Covid19 lockdown.

Uttam Karki, the volunteer who shot the video, has defended his action, describing it as a necessary service intended to help authorities prevent the spread of coronavirus.

According to Uttam, the video had originally been eight minutes long. “It was cut, edited, tweaked and posted on various social media platforms to defame me,” he said on a Facebook live video before grudgingly apologising for apparently having ‘hassled’ Narayan.

Following complaints from the victims and a huge outcry on social media, the police arrested Uttam from his home in Chandragiri on Sunday. SSP Shayam Gyawali of the Metropolitan Police Range, Kathmandu, said that Uttam was being investigated for allegedly misbehaving.

The police have said that the case will likely be resolved in a settlement. Uttam was among a team of volunteers recruited by the Chandragiri municipality to assist the police in curbing the movement of people.

The steady rise in the number of Covid19 cases has resulted in the emergence of a breed of ‘corona vigilantes’, many of whom are supported by local authorities and guard everything from the streets to border points between villages, municipalities, provinces and countries. The Ministry of Home Affairs has given permission to municipalities across the Valley to recruit community volunteers to help stop the inflow of people.

“But these volunteers are supposed to assist the police and other law enforcing authorities instead of taking law in their own hands,” MoHA spokesperson Kedarnath Sharma said.

Earlier this week, however, the police assaulted 67-year-old Nagendra Patel in Birgunj for stepping out of his house to buy some milk for his two granddaughters. As security forces themselves have allowed the mistreatment of people under their watch, it appears to have indicated to the volunteers that crossing it is permissible to cross the line. In the absence of mechanisms to monitor their activities, the self-professed protectors have been taking all kinds of measures to enforce the lockdown: from restricting migrants from entering their vicinities to harassing those with pre-existing health conditions.

In Kathmandu, the Shukraraaj Tropical & Infectious Disease Hospital is reporting a rise in the number of people with minor unrelated illnesses visiting the hospital for Covid19 clearance certificates after being pressured by landlords and community members to do so. Local municipalities are making matters worse by adding prohibitions like the Kirtipur municipality did on April 15 by placing an interim ban on renting out property to new tenants.

There is no doubt that the active participation of local governments and community members in contact tracing, tracking and quarantining people has helped contain the spread of Covid19 to a large extent. Many community volunteers have been praised for serving the helpless and those in need. But their efforts are not without a downside, especially when they undermine the problems people face. In the name of protecting people, and fueled by the fervour of vigilantism, they are also pushing the already vulnerable into unforeseen risks.

In April, Hom Bahadur Rana Magar had been returning from Chitwan to his home in Dhading, but had died on the banks of the Budhi Gandaki River. The bridge connecting Jwalamukhi, his village, with Sahid Lakhan Rural Municipality in Gorkha had been shut in order to prevent the cross-district movement of people. Hom Bahadur had fallen from the bridge while trying to crawl across the railing at night. According to his nephew Kamal, Hom Bahadur had remained hidden in a nearby jungle in the fear that he might get caught and placed under quarantine.

“There were several men guarding the bridge and he was too afraid of getting caught. So, he decided to cross the bridge at night,” said Kamal, adding that he may have crawled through the railing out of fear that he might get caught.

Read also: A man returning home on foot dies in desperation instead

Even as cases like this are on the rise, authorities are increasingly relying on volunteers due to their effectiveness in curbing the movement of people. The short supply of manpower to enforce the lockdown, track the movement of people and run quarantine facilities is making local bodies more dependent on the community.

“It may have its drawbacks, but community participation is necessary in the fight against the coronavirus,” said Sharma on behalf of MoHA.