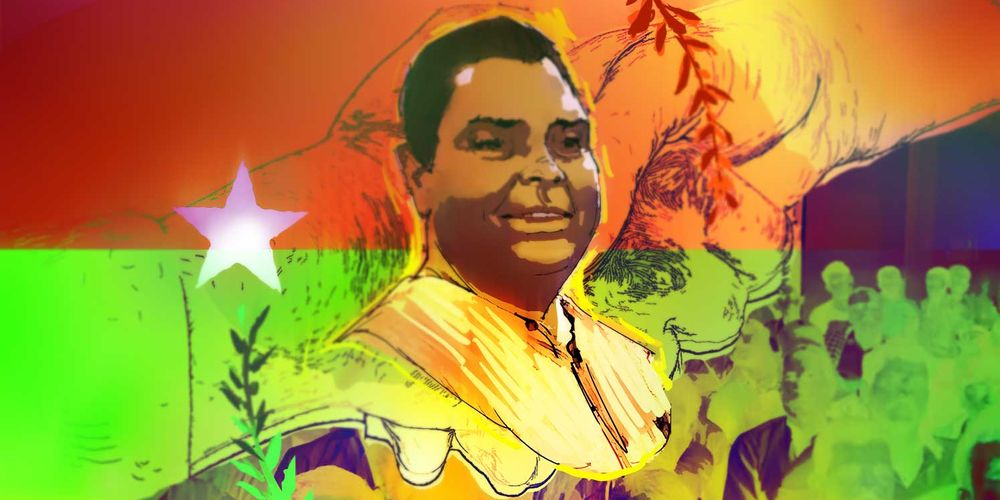 When Upendra Yadav took the center stage in Nepali politics following the first Madhes movement in 2007, many of his critics believed that his popularity would be short-lived. Despite suffering multiple schisms, Yadav and the party he founded—Madhesi Jana Adhikar Forum (now called Sanghiya Samajbadi Forum), continue to remain as relevant in Madhesi politics as they were a decade ago. Forum’s comeback as the fourth largest party in the recently held local polls makes Yadav an important political player. Yadav and the Forum should be credited for Madhes’s bigger representation in Nepali politics and for helping institutionalize federalism in the country.

In the context of Nepal, the identity movement has sought to counter Nepal’s history of monoethnic state in a multiethnic country.  Exactly a decade after successfully orchestrating the Madhes movement, Yadav appears pursuing another political experiment—bringing the scattered pro-identity groups from across caste and ethnicity boundaries together and taking the fledgling identity movement to next level. It is something that UCPN (Maoist Center) Chair Pushpa Kamal Dahal tried and gave up. In many ways, Yadav is trying to occupy the vacuum left by Dahal when he abandoned his allies to join forces with Nepali Congress and UML to sign the 16-point agreement that laid the foundation for promulgation of the constitution in 2015. The vacuum created by Dahal's departure from identity politics was an important reason behind former Prime Minister Baburam Bhattarai's decision to form Naya Shakti Nepal. However, Bhattarai has failed miserably, mainly due to the reluctance of Madhesi and Janajati constituencies to trust yet another Pahade Bahun as their leader.

Yadav’s pro-identity movement is based on the premise that there should be fair distribution of power among Khas Arya, Janajati and Madhesi communities, the three communities that make up most of Nepal’s population. This is the correct solution to the problem of state power in Nepal being concentrated exclusively in the hands of Khas Arya men.

Yadav says his main goal is “to alter the situation wherein a small group of upper-caste Brahmin men control the executive, judiciary and legislative”. If Yadav comes any closer in realizing this goal, it may alter the dynamics of Nepali politics for better and bring excluded communities closer to their share of power. Yadav is already achieving some success. In 2015, his party merged with Sanghiya Samajbadi Party Nepal, led by Ashok Rai, a former UML vice-chairman who quit the party because of its antipathy towards identity issues.

Following the promulgation of the constitution, Yadav also achieved considerable success in bringing the Madhesi parties and fringe Janajati forces under an umbrella and formed the Federal Alliance. The alliance exerted pressure on the government to table the second amendment to the constitution. However, the amendment failed.

It is too early to tell whether identity politics will create a sustained movement to counter NC, UML and Maoist Center, but it would be a mistake to think that the deep currents of history that created identity movement in Nepal will subside without a fair distribution of power among the major population groups. That the Forum won 30 local units including Birgunj Metropolitan City in the local polls is also a testimony to the fact that the party’s efforts are gradually yielding results – although the results from the hills show that it has not been able to attract Janajati votes.

This inability to pull enough Janajati support, as well as Sanghiya Samajbadi Forum’s present lack of organizational capacity means that Yadav’s party, most likely, won’t be in the top three in the federal elections. The proposed merger with Baburam Bhattarai-led Naya Shakti, had it materialized, would’ve boosted the party’s prospects.

Yadav faces multiple challenges to achieve his stated goals. On one hand, there is a need to counter the growing appeal of secessionist leaders like CK Raut in Madhes and confront pseudo-socialist forces like UML at the center.  On the other hand, there is a need to put together fringe Madhesi and Janajati forces with a history of compromising on agenda for power.

Yadav is not the first leader to experiment with identity politics, and neither is this the first time a leader is trying to forge broader alliance between forces in the hill and plain. But it is an alliance worth creating for the sake of inclusive democracy in Nepal. 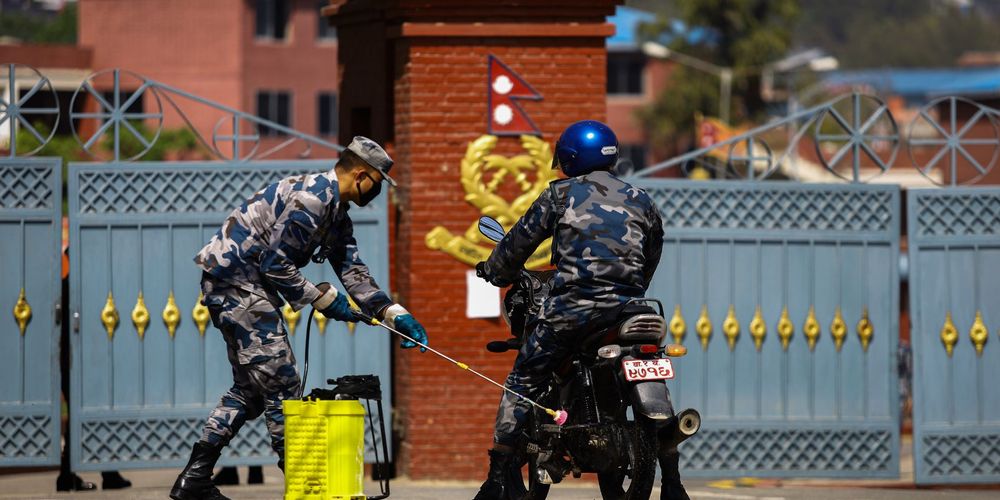 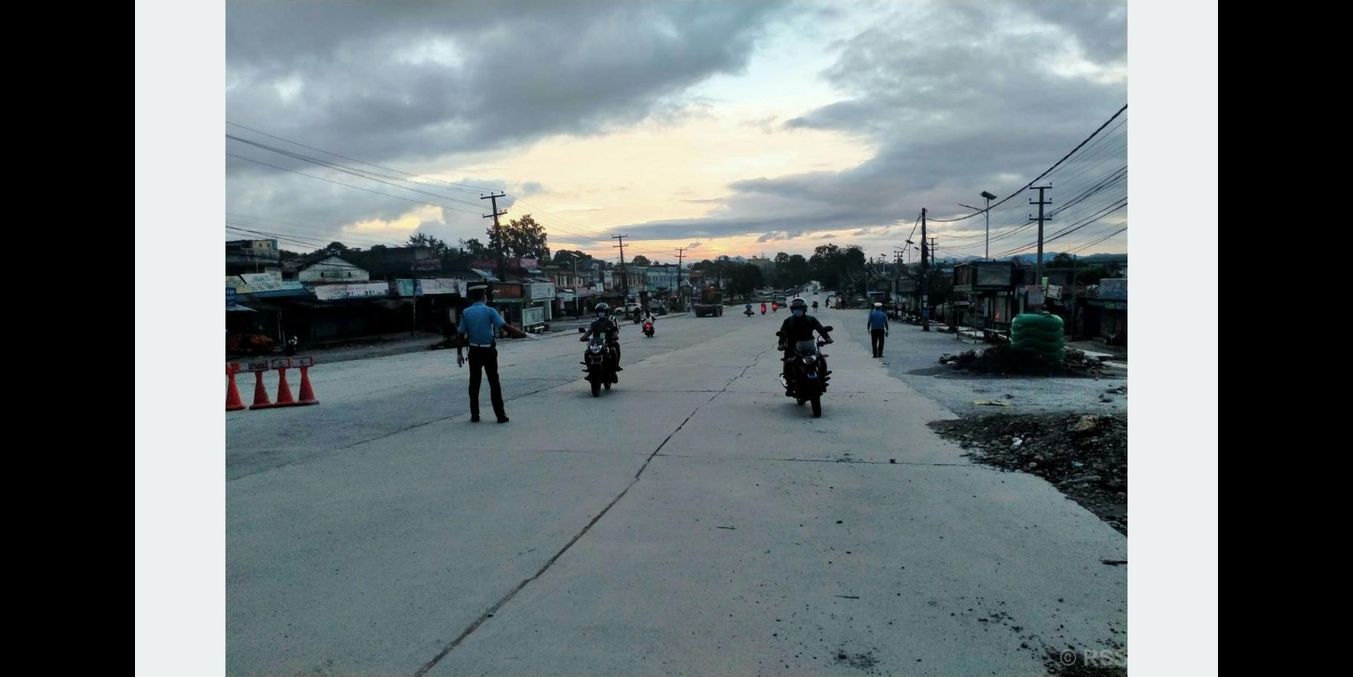 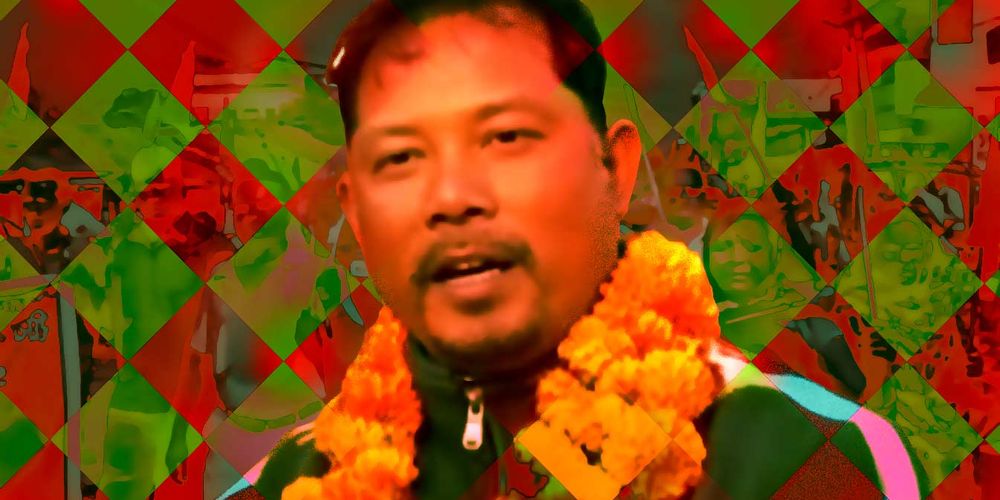 How did a fugitive win by a landslide? 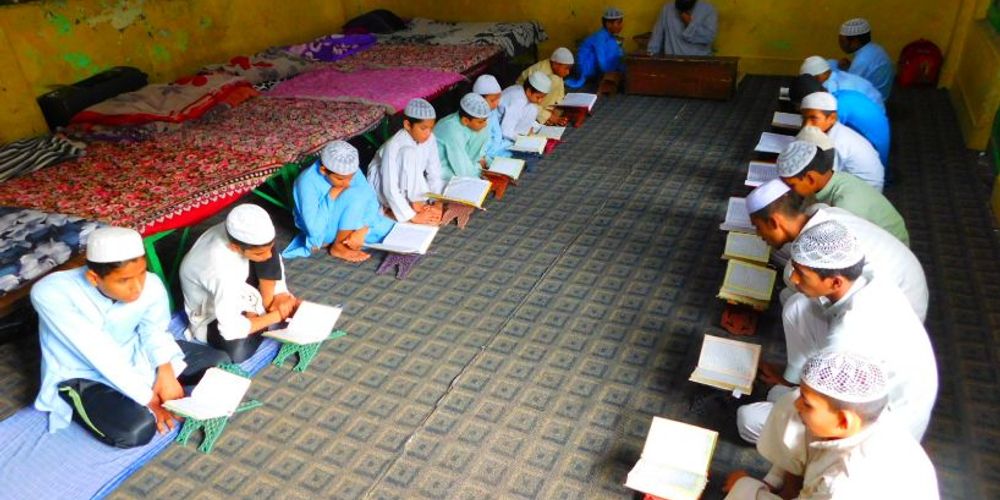 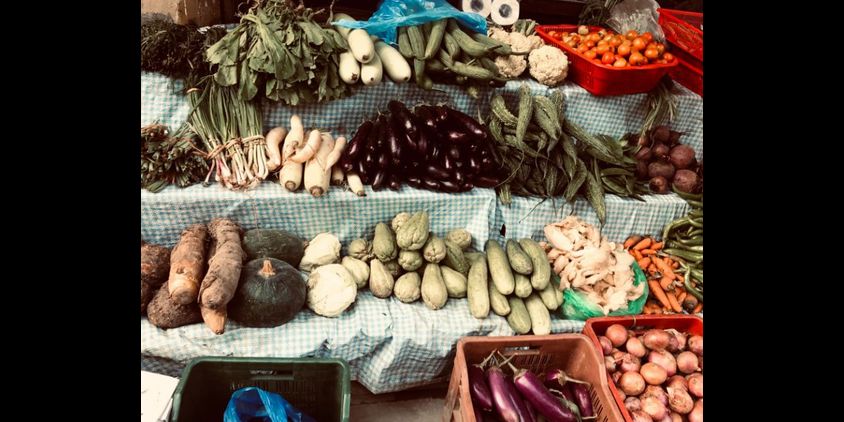 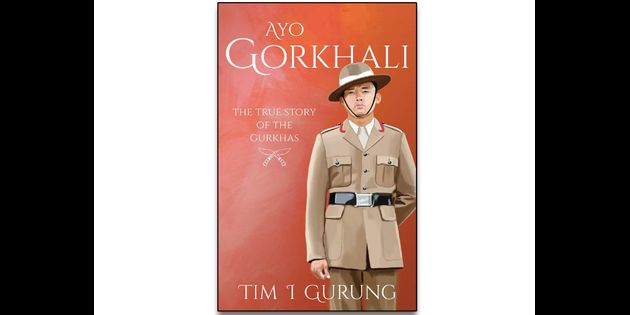 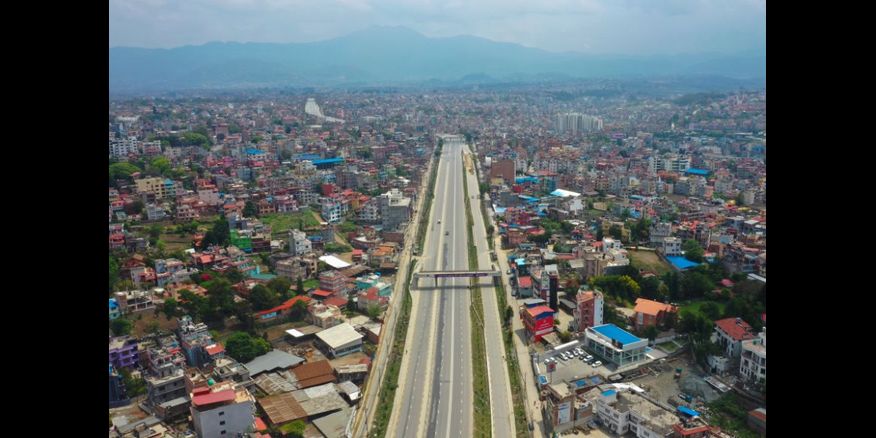 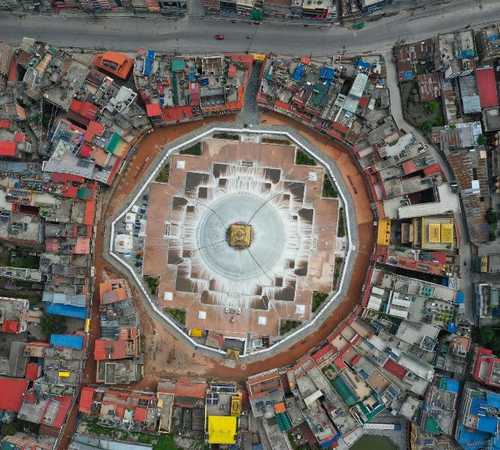