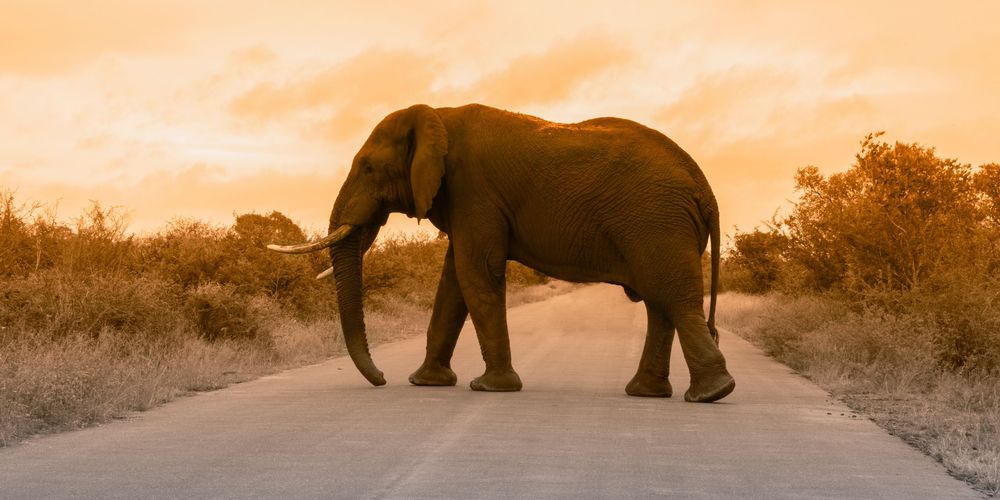 On a hot July afternoon in 2016, Sushila Chaudhary went to the forest ranger office in Geruwa, Bardiya to file a complain that her family’s goat had been killed by a tiger. During that time Prem, Sushila’s husband, had gone to track illegal logging at their community forest. When Sushila returned home, she learned that her husband was trampled by an elephant. In the year that Prem was killed by an elephant, Department of Forest reported of 22 deaths, 43 injuries, destruction of 272 homes and 922 fields.

It is stipulated that the actual number is much higher as not all incidents get reported to the Department of Forest. The situation has worsened to an extent that prompted the Ministry of Forests and Environment to create a separate division to deal with Wildlife conflict. There are two main reasons for the increase in the human-wildlife conflict. The first and obvious reason is the clearing for forest to make space for settlement and agricultural land. The Tarai forests are home to large species, such as the one horned Rhinoceros, Asiatic Elephant and the Bengal Tiger. The obstruction created by new towns and fields confuse and agitate the animals, leading them into a frenzy. Every year there is a report of elephants destroying the fields in Jhapa in the eastern Tarai. There has been an increase of leopard straying into homes in different parts of Kathmandu Valley. There is also the occasional  video of a confused rhino frantically running in the streets of a town in different parts of  Tarai.

The depletion of forest ground results not only in the loss of habitat but also severely reduces the food source for wild animals. Tigers snatching cattles, elephants ravaging rice fields and leopards inside home in a densely populated city is only a small sampling of a bigger endemic in the country.

The second reason relates to the conservation techniques in Nepal. Conversation policies have historically dismissed the value of those who live in the fringes of national parks. Often people living near a forest are indigenous communities who posses an intricate knowledge of the forest and the wildlife.

Read also: The dark side of Nepal’s national parks

“The policymakers have failed to understand a simple fact that the safety of wildlife is interlinked with the safety of people living here. The conservation that excludes the community cannot be sustainable,” said Tulsiram Chaudhary of Patharbhauji, an enclave situated inside the Bardiya national park which is highly susceptible to wildlife attacks. Patharbhauji has lost several lives in elephant attacks in the recent years including deaths of two school children in 2016. The policy makers remain largely unconcerned as there has been a steady increase in revenue from national parks because of increasing number of tourists. Between 2006 and 2016, the report from Department of Forest states, the number of tourists has increased by six fold, which yielded 557 million rupees in revenue in the fiscal year 2016-17. The increase in revenue has not resulted in ensuring the safety or increase in living standard of the people living near forest areas. Instead, the Nepal Army stationed to protect the national parks from poaching and rampant logging have often been found to harass and exploit the communities living near the parks. The situation is likely to worsen. A concentrated effort by various actors over the last decade has doubled the population of Tigers to 235. As the celebration of the wildlife conservation continues, Nepalis have been mired in a controversial debate: whether or not to fell 2.5 million trees in order to construct Nijgadh Airport area  which, if developed, will be six times the size of London Heathrow Airport. When the government pushes the development of massive infrastructure along with wildlife conservation, conflict and casualties are bound to increase.

Dismay and discrepancy at COP26

One young Nepali climate justice activist reflects on her experience attending COP26 and illustrates how the conference ultimately let us all down.