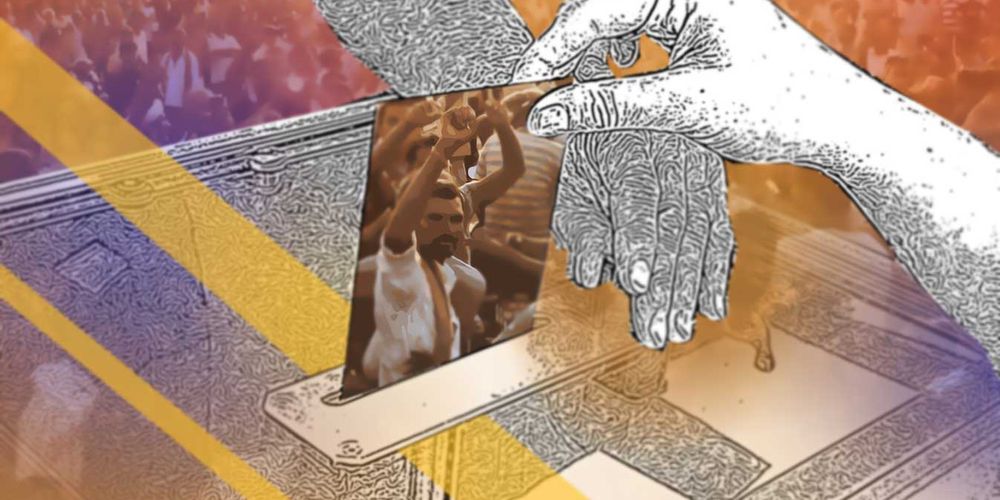 Although one of the key demands of the Madhesi movement has been proportional representation of communities, analysis of local election results shows that instead of representing the diversity of Madhesis, prominent posts tend to fall on the socially and politically more privileged Yadavs and Terai Brahmin-Chhetris.

The census of 2011 showed that the Madhesi population was 4,089439, i.e. 15.4% of Nepal. In accordance with the categorization of different population groups under the election laws, this number excludes Muslims, Terai Dalits and Terai Janajatis. Of the total population of the group categorized as Madhesis, 1054458 (4 % of Nepal’s population) are Yadav and 22,0660 (0.8%) are Terai Brahmin-Chhetri. The remaining are categorized in this article as 'Madhesi Other', and includes communities such as Mahato, Sah, Sudi, and Thakurs, and this group makes up 10.5% of the population of Nepal.

Among mayoral positions, Terai Brahmin-Chhetris and Yadavs are represented more than their national percentage.

Among the major parties UML has lowest Madhesi representation

Political affiliation of local representatives of each Madhesi group