The profession of psychologists has a direct relation to the mental health of people and thus must warrant high quality practitioners with proper accreditations who are governed by proper legislation. 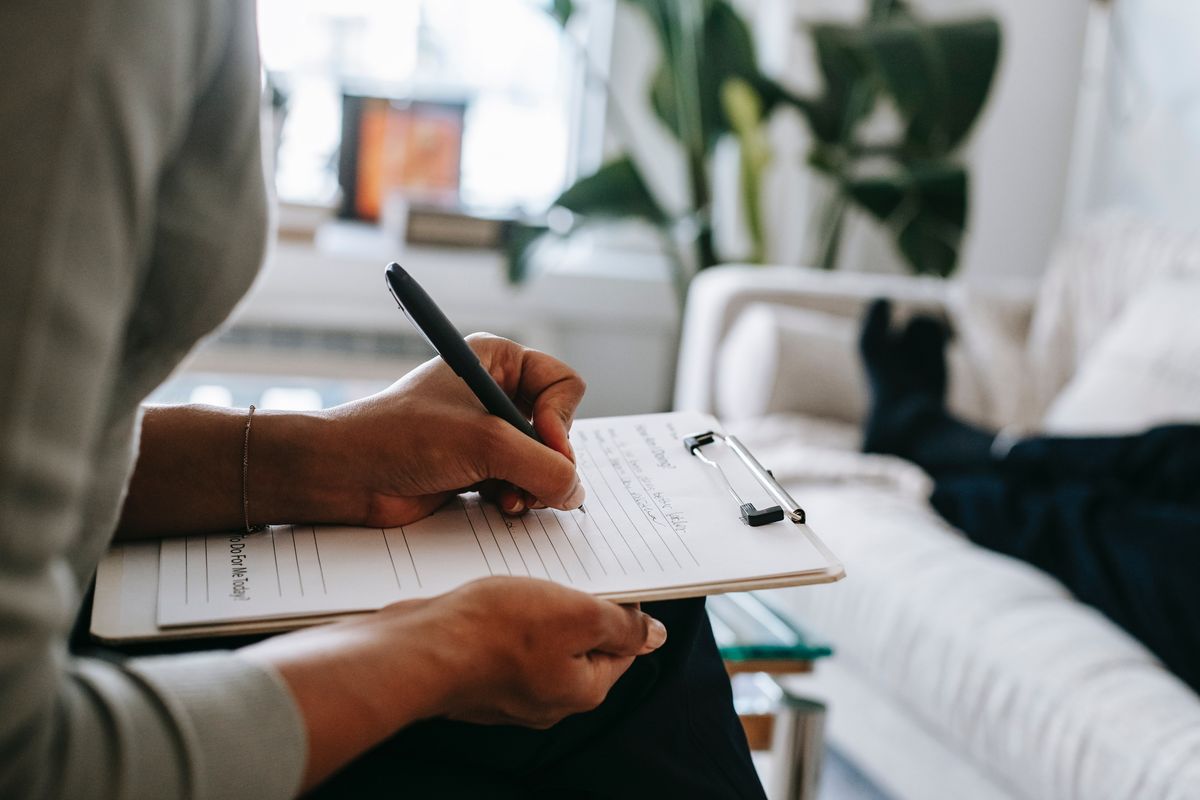 Globally, the prevalence and disease burden of mental disorders is incredibly high. Bearing that in mind, in September 2015, the United Nations acknowledged and integrated mental health as a priority objective under its Sustainable Development Goals (SDGs). Soon after, Nepal coalesced the target in the UN list of development goals under non-communicable diseases too. However, despite such inclusions, problems persist.

In the context of Nepal, one of the major problems is the lack of a regulatory body and legislation to govern and regulate psychologists and counsellors.

Psychology as a profession encompasses the treatment of mental and behavioral health issues through various forms of counselling, therapy and clinical treatment that are highly based on scientific research. Psychiatrists are also associated with the treatment of mental health in a broader sense, with the added authority to prescribe medicines to patients. Psychologists cannot do that. For instance, a person going through a bipolar disorder would need therapy as well as medication as per the gravity of their situation. In such a case, they need to visit psychiatrists.

In Nepal, cases associated with mental health are looked into by both psychiatrists and clinical psychologists. But while psychiatrists are regulated by, and registered at, the Nepal Medical Council and are governed by other laws, psychologists and counsellors do not have any regulatory laws in place.

The attempt to integrate mental health in the laws of Nepal

After various attempts to incorporate and implement mental health related laws in the nation, the National Health Sector Program-Implementation Plan II (NHSP-II) 2010-15, passed by the House of Representatives, was considered a landmark program. It was an important national health program that managed to recognize and integrate mental health as a disease. This recognition further led on to the embodiment of mental health in the definition of Non-Communicable Diseases under the then National Health Program.

Granted, mental health standards are so poor and still unrecognized in this country that any step that merely includes the terminologies of mental health is seen to be a step in a positive direction. But the NHSP-II was indeed a significant step. However, it quickly became clear that it lacked proper implementation. Thus, the notion of mental health was merely restricted to paper again. Similarly, a few other proposals were drafted specifically related to mental health but none were discussed in the public platform.

Then, in 2017, Nepal implemented The Act Relating to Rights of Persons with Disabilities to harmonize its domestic legislation with the Convention on the Rights of Persons with Disabilities. This is the only existing law that broadly categorizes the different forms of mental disabilities and is unique in its categorization. Of the various classification of disabilities, mental or psycho-social disability, intellectual disability, autism, disability related to voice and speech are some that have been incorporated in the act.

Why should psychologists or counselors be legally governed?

The profession of psychologists has a direct relation to the mental health of a patient, and for the wellbeing of the patient as well as the psychologist, proper guidelines must be made and followed.

However, except for educational institutions determining the academic qualification for the course of psychology, there aren’t any regulatory bodies that psychologists are obligated towards.

The case is not the same elsewhere in the world. Take India for example. For a psychologist to practice in India, it is mandatory for them to graduate from an institution recognized by the Rehabilitation Council of India. Furthermore, The Mental HealthCare Act 2017 grants license to psychologists of any kind and restricts practice of the profession in absence of registration. Similarly, most other countries have separate codes of ethics to govern the profession of psychologists. The requisite is completely different in the context of Nepal.

In the absence of laws, any individual who has completed their psychology degree from any university is understood to be qualified enough to open a counselling center and provide therapy.

The concept of accountability in any profession is paramount. A professional must act towards others with a duty of care and high prudence. But the absence of a definite standard of care means no guarantee in legal protection. For instance, any negligence committed by psychologists during their course of therapy cannot be redressed anywhere. Since, there is no law that specifically defines such an act to be negligent under their professional discourse. The prerequisite to file a lawsuit or legally sanction a psychologist or a therapist lies on the ground of prevalence and existence of the concerned law. Therefore, it is necessary for this profession to be brought within the ambit of mainstream legislation.

A legislation and a proper regulatory body sets an imperative for protective mechanisms. Such protective mechanisms include legislative provisions and policies to ensure the protection of the patients as well as the professionals. Every issue existing in society requires laws to protect the members of the society. And mental health professionals must see the importance of appropriate legislation. The eminent need to protect the rights of persons with psychosocial disabilities is crucial, as they are prone to abuse and exploitation more easily than any other patients. But in the absence of laws to govern the profession, professionals, and the victims, there is likely high chances of unredressed mishaps taking place. Also, in the absence of a regulatory body certifying the academic and professional credentials, the little manpower Nepal has in the field of mental health may not be up to the standard allowing any individual to call themselves a psychologist. Thus, psychology as a profession must warrant high quality practitioners with proper accreditations and legislation that govern psychologists, counsellors and the patients.

We have to make necessary adaptations in our regulatory body to make it more inclusive of the avenues concerning mental health and practices surrounding it. For the ones seeking help are already the vulnerable ones in our society.